Yups i know, i posted my #FebruaryBookhaul a couple of days. I was thinking not to buy additional books coz i spent more than half-a-thousand-peso buying the first two books. But when i found this additional three books at Booksale where you can buy pre-owned books, i cant help it. I was just planning to buy GREY but upon looking around, i found this two books which are on my wishlist previous years, so i bought it. Lalalalalala…  ❤ 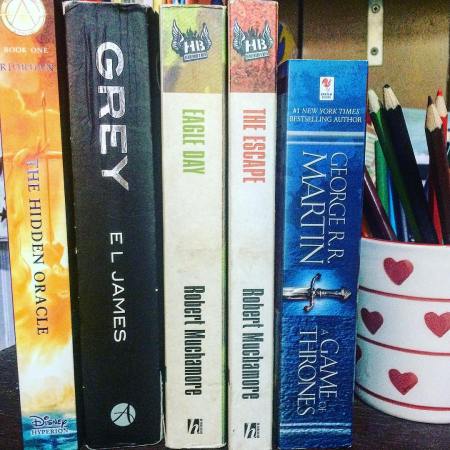 So yups, that’s all i got for this month!

As i was saying, i’ve got no plan to buy any book for the month of April coz i have received brand new books last March. And so i did! I just bought three pre-owned books last May.

Although, this new set of books is bought yesterday, June 8, it is still considered as May Bookhaul coz its a birthday gift from my loving sister. Just celebrated my 27th birthday last May 31, and she decided to give me cash-gift coz i told her I got a priority list of books. Since A Song of Ice and Fire boxed set at the National Bookstore isnt already available when i visited the shop, i decided then to purchase these books. For at least, its all on my WISHLIST. So yeah, i’ll definitely start with The Lost Hero  as soon as I finish Glass Sword… 🙂

Hey guys! Its been a while since I am planning to do this, and at last i just did! Originally i used that cute panda candle holder, and i remembered i have this mason jar from a friend. And since i am not always usin it I decided to make it more productive! And here’s the result! Yaaay… sorry, its my first time to create one. So any comment and suggestion will be great! 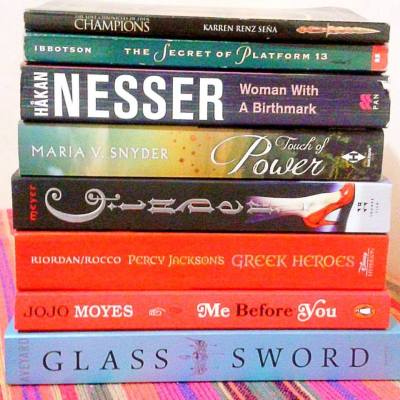 Hello there bookworms! So I cant way another day to share what I got for this month. This is really the best month ever in getting good books. So here is my list:

So that’s literally a good bookhaul, right? And now I am thinking not to buy any brand new books for this April coz I spent too much! But it’ll depend… Cheers for that amazing month of book-buying guys!

Hey guys… it’s been #lazyFebruary for me. My currently-reading-book isn’t finished so it’s still on my CR status. But don’t worry ill be finishing it soon to proceed on my next-to-read book. But this February, I made a new step for my book-loving-hobby. At last, I was able to create a Bookstragram account! Here’s my screenshot! 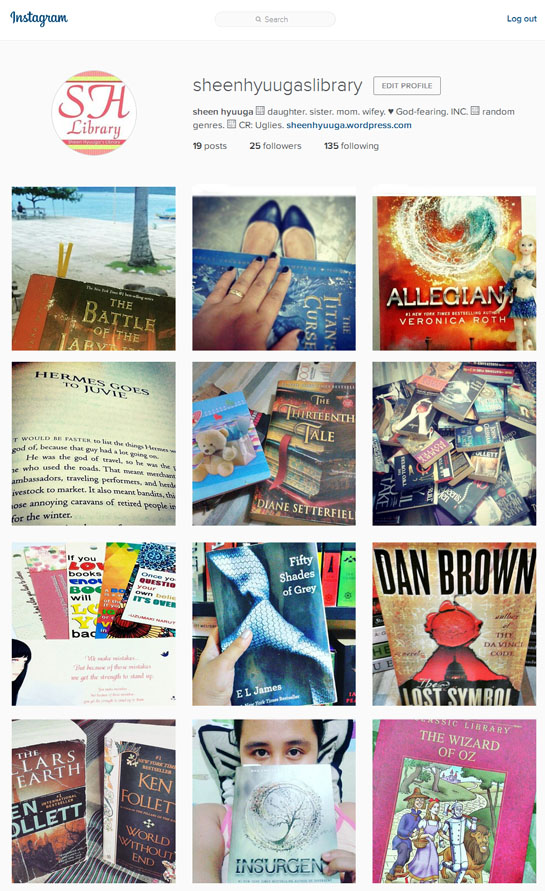 I’ve been doing bookstagram before, but I’ve been using my personal account. And so thanks #teaminstagram for launching easy-switch-feature!

Hmmmm… I lend my latest purchase book to my mom coz she got a lot of time for reading now so my February Book Haul photo is lil weird. I’ll be posting another pic as soon as I get back the book. But for now, here’s the collage pic!

That book-to-movie is stayin with mom for a little time, then after she read ill tell her to watch the movie. 🙂 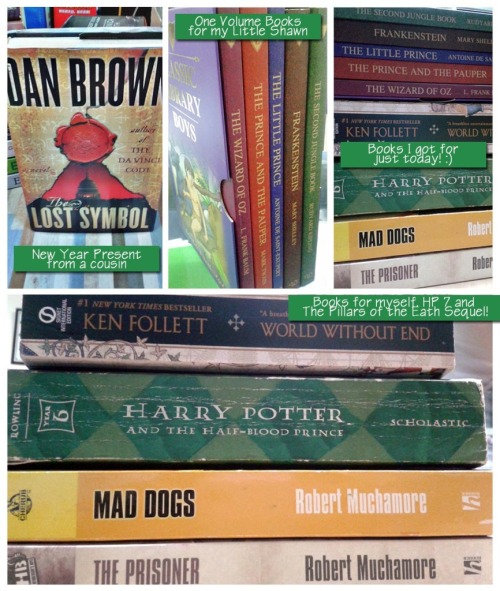 I was waiting for the last day of the month to post this but I cant wait no more. So as I’ve written on my 2015 BOOKS, i got a New Year present from a cousin which was ‘The Last Symbol’ by Dan Brown, and I am so happy. I promised I would be generous for myself in buying books this year, and so hell’yah, i think I am doin it right away.

Here are the books i got just today:

And with that, my day and week and month is complete and satisfying. Maybe I wont buy anything for this month anymore… So see for my Book Haul for the next month!

Hi there. I was busy this last months of 2015 so i wasnt able to post anything on my site. And I am surprised, it was actually my First Anniversary on WordPress today. I fell inlove with this site since I started the same day last year, January 12, because of book reviews and lot of amazing readers and people. And so I decided to have more time with this site since then.

Last year was a not-that-too-lazy-book-reading-year for me. I have read 10 books, I know its a short list but thats enough for me as I start to read, again. 🙂 Coz you know, I stopped reading for a year, i didn’t noticed, coz of frustration. I was frustrated by Suzanne Collins on her THG BookIII: Mockingjay. So i stopped reading for a meantime, and that was a year unnoticeable. So I happened to read the following books:

I want also to share to you guys the books i had for this beautiful year of 2015.

Some were given by friends and students. Here, take a look:

So i got 23 books all-in-all for the year 2015. And as of now, as I am writing this post, i got a new book on my shelf. A present last new year. But got to post after this month coz I am planning to buy a series…. So for that, cheers! Yehey for books and booklovers out there. Lets enjoy our 2016 with books and reading once again! 🙂

Yep. I was lazy this last months of 2015 and so I stopped on that ‘Red Queen’ book. That was the last read book for the year. Disappointed for myself. But maybe, maybe I’ll be good this year. To give myself a nightly-reading-chapter-and-another-chapter of my currently reading books. And my currently reading is now… five? Really. But I should finish the last book at hand, first!

And so, as I was unboxing my books coz I boxed them for a week coz we repainted our room, I happened to take a chance to think what to read next.

And i’ve decided to have this! Really? Yep i just did! And I cant believe i did, too! 🙂

Yeah I know, I promised not to read this but what can I do? I really want to know what happens next. But of course I’ve decided to read the Book#01 and so here I am. Want to share my first thoughts while reading this. OMG! I feel like a teen. I find the scenes romantic and teenish. Hahahaha… got to post my review as soon as I finish. And as for now, yep im so hooked. So bye for now! Laters baby… 🙂 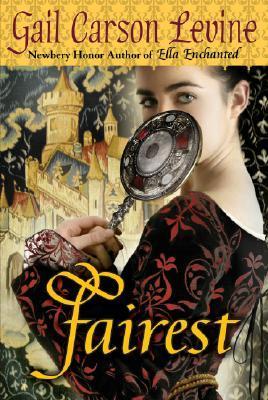 i’ve been away for a while because im too busy doing some stuffs at school… Yearbook lay-outing, paperworks, church events and so on… So i feel like ‘yaaay… I need to update coz i got a new book at-hand!’. Yeah right, this is a new book i bought at the mall with my mom and i started reading, its a must to update my site.

Well, im not into Fantasy that much, but i liked the first line on the first chapter and so i decided to continue reading it. So anyone who read this already? Any thought to share what to expect? 🙂

I just cant wait another week to share what i got for this month… so here it is! I bought Mosse book at the bookshop, yeah its a pre-owned shop so i spent less amount. And that Memoirs of Geisha and The Chamber was from a student. And the amount i paid him is super cheap, but he’ll be usin it for his guitar repair as he say.. So hooray! Another books for my shelf. More for this month, i know, and i am hoping 🙂 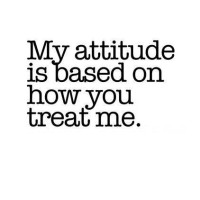 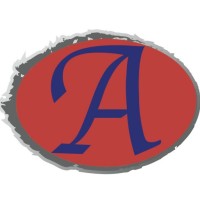 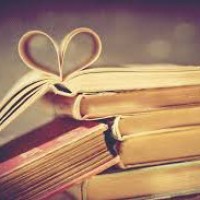 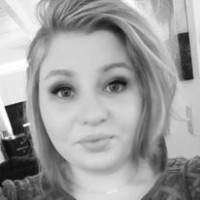 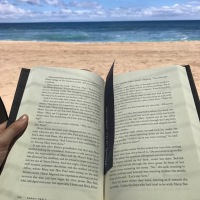 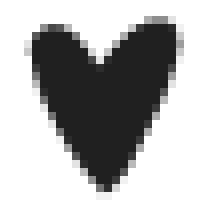 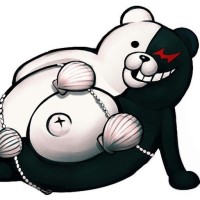 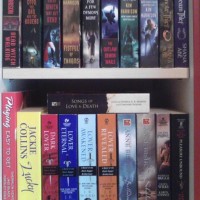 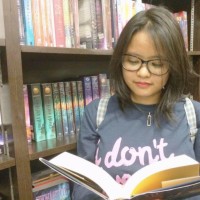 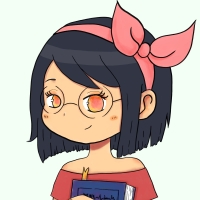 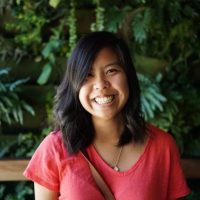 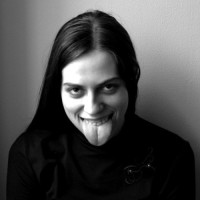